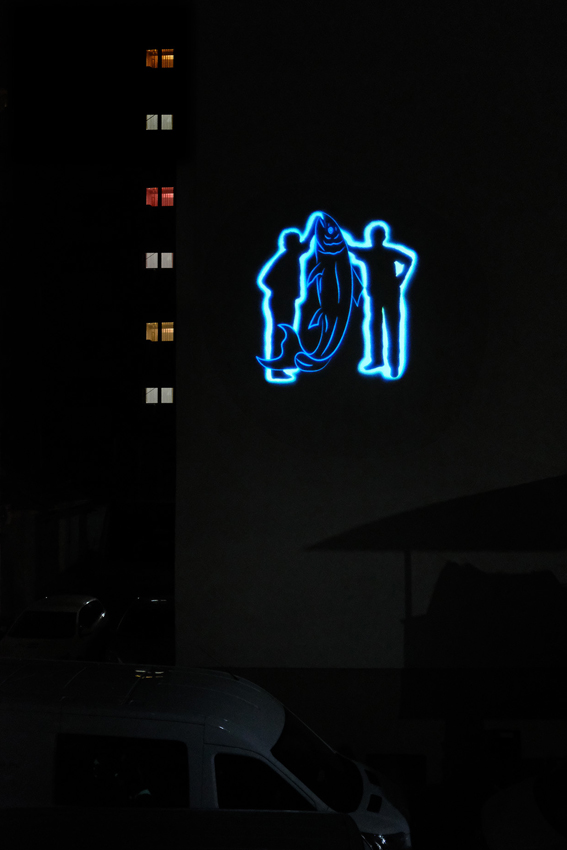 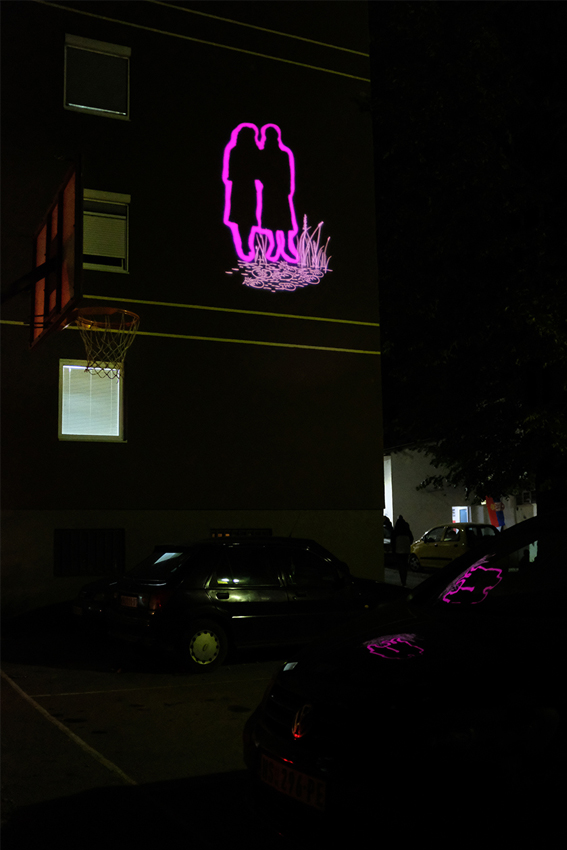 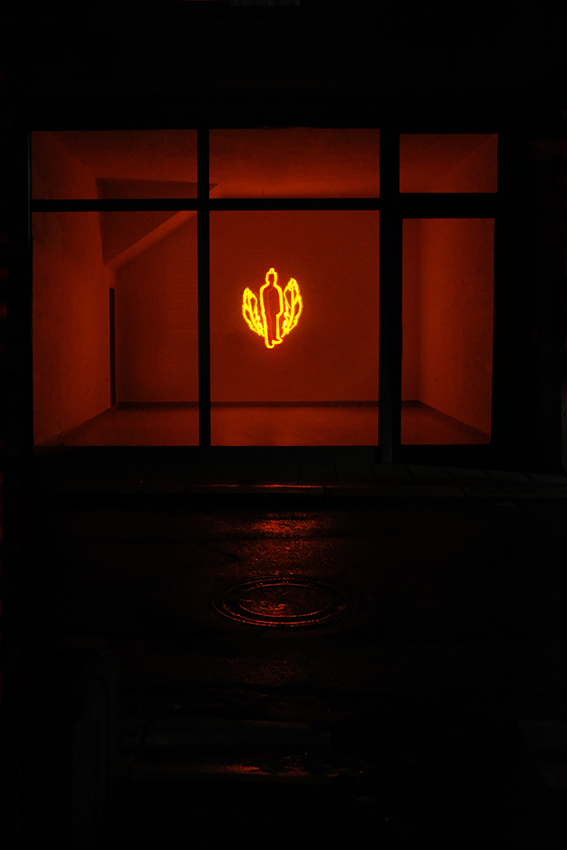 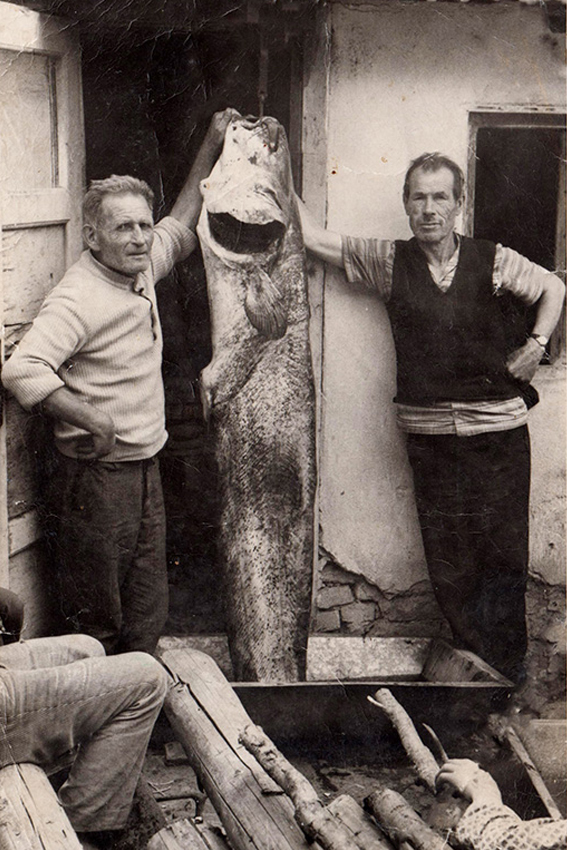 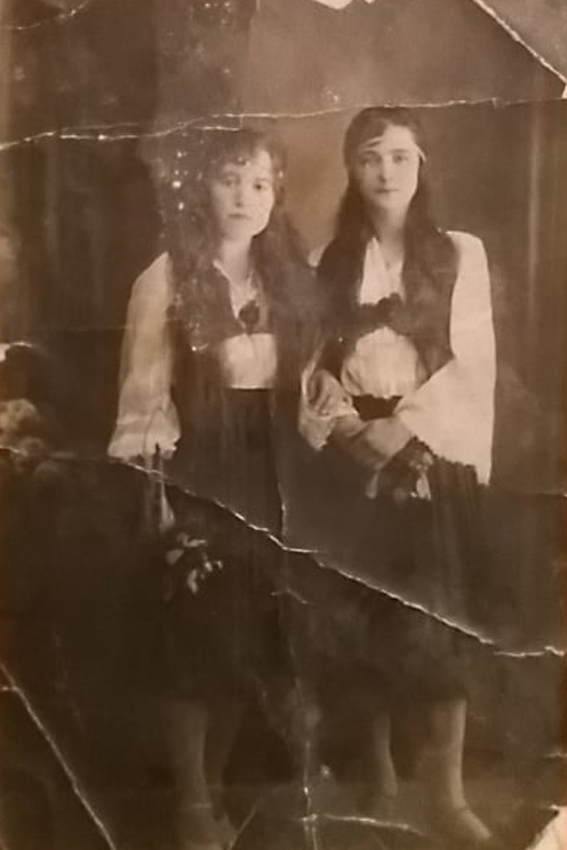 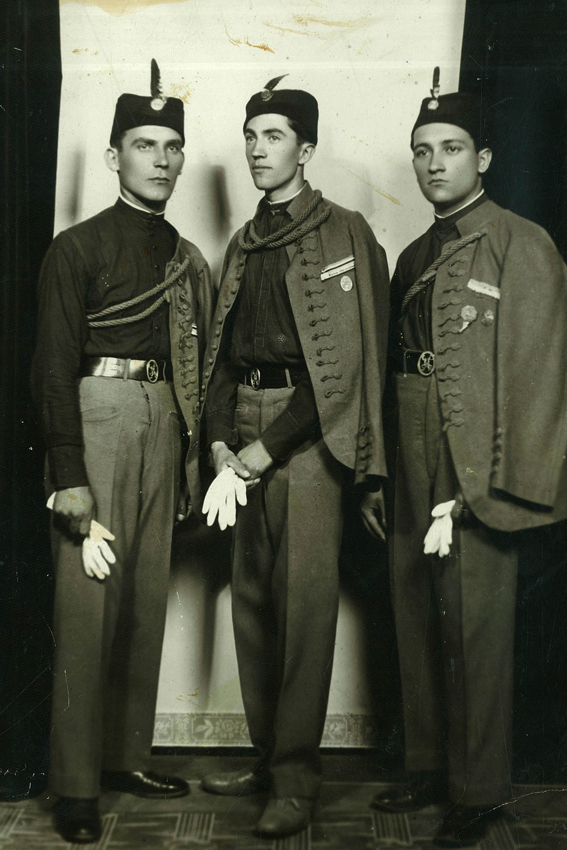 We continue to perceive the light of stars years after their disappearance. On Earth, billions of kilometres away, humans observing their brightness do not imagine that what they see no longer exists. Stars are born, live for a while, then die. Some go out slowly, others explode, but in the end they are gone.

Let us imagine for a moment that the same thing happens to human beings, and that after our hearts have stopped beating, we still emit fossil radiation for generations that can be seen from space.

In a neighborhood of a given city, residents are invited to share their family photos. Pictures of yesterday’s life, happy or solemn moments, seized on the spot or on the contrary, posed in scenes staged: family albums are full of trivial or incredible situations and offer many possibilities of variations. So many traces of ordinary heroes forever gone.

The photographs are then transformed, the characters being reduced to simple silhouettes, detached from their context: they are revealed in their most elementary humanity. Around them, graphic and ornamental elements seem to float in the air, as indications of an earlier life, dreamed or real.

The resulting images are projected on the walls of the neighborhood using gobo projectors. Like good-natured ghosts, the halo silhouettes seem to watch over the inhabitants of today, once night falls.

In parallel with the projections, the website www.stardustmemoryproject.com reveals the original images together with the projected image, as well as a notice relating to each photograph: history of the person represented, the family, or the period.

For each city, the texts are written by a native writer of the place. They are published in the original language of the author, with an English translation.

By unveiling these intimate and private elements in the public space, the stardust – memory project creates links between people and times, thus offering a contemporary evocation of what constitutes the society of humans, beyond geographical and temporal boundaries.